December 15, 2015 Tel Aviv, Israel – Kitov Pharmaceuticals (NASDAQ/TASE: KTOV), an innovative biopharmaceutical company focused on late-stage drug development, announced today that the Phase III clinical trial for its leading drug candidate, KIT-302, successfully met the primary efficacy endpoint of the trial protocol as approved by the U.S. Food & Drug Administration (FDA). Trial data further revealed that KIT-302 was more efficacious at reducing hypertension (HTN) than the widely used hypertension drug amlodipine besylate. Kitov plans to file a new drug application (NDA) for marketing approval of KIT-302 with the FDA in the second half of 2016. To view a webcast of the press conference discussing these results in Tel Aviv today, visit: http//bit.ly/1Qi4WfU.

KIT-302 is a combination drug that simultaneously treats osteoarthritis (OA) pain and hypertension (HTN), a common side effect of stand-alone OA drugs. KIT-302 is comprised of two FDA-approved drugs, celecoxib (Celebrex®) for the treatment of pain caused by OA, and amlodipine besylate, a drug designed to treat HTN.

Approved by the FDA through the Special Protocol Assessment process, the trial protocol was designed to quantify the decrease of blood pressure in patients receiving KIT-302. The double-blind, placebo-controlled trial was conducted in the UK between June 2014 and November 2015 across four groups comprising between 26 and 49 patients. The trial involved a total of 152 patients, with each patient treated over a period of two weeks.

The trial’s primary efficacy endpoint was to show that KIT-302 lowers daytime systolic blood pressure by at least 50% of that achieved in patients treated only with amlodipine besylate.

“We are very pleased with the successful and final outcome of our pivotal Phase III trial, and we look forward to meeting with the FDA in the near future to finalize plans for our NDA submission,” Isaac Israel, Kitov CEO, said. “We believe we will be ready to submit the NDA for KIT-302 in the second half of 2016. Should the NDA meet with the FDA’s approval, we would expect to receive marketing approval in 2017.”

“Data revealing that KIT-302 is more efficacious at reducing blood pressure than amlodipine besylate alone was particularly compelling,” Dr. J. Paul Waymack, Kitov’s Chairman of the Board and Chief Medical Officer, said. “We are now conducting an in-depth analysis of the robust data produced in this trial, and we look forward to sharing other findings that may be of interest to the medical community.” 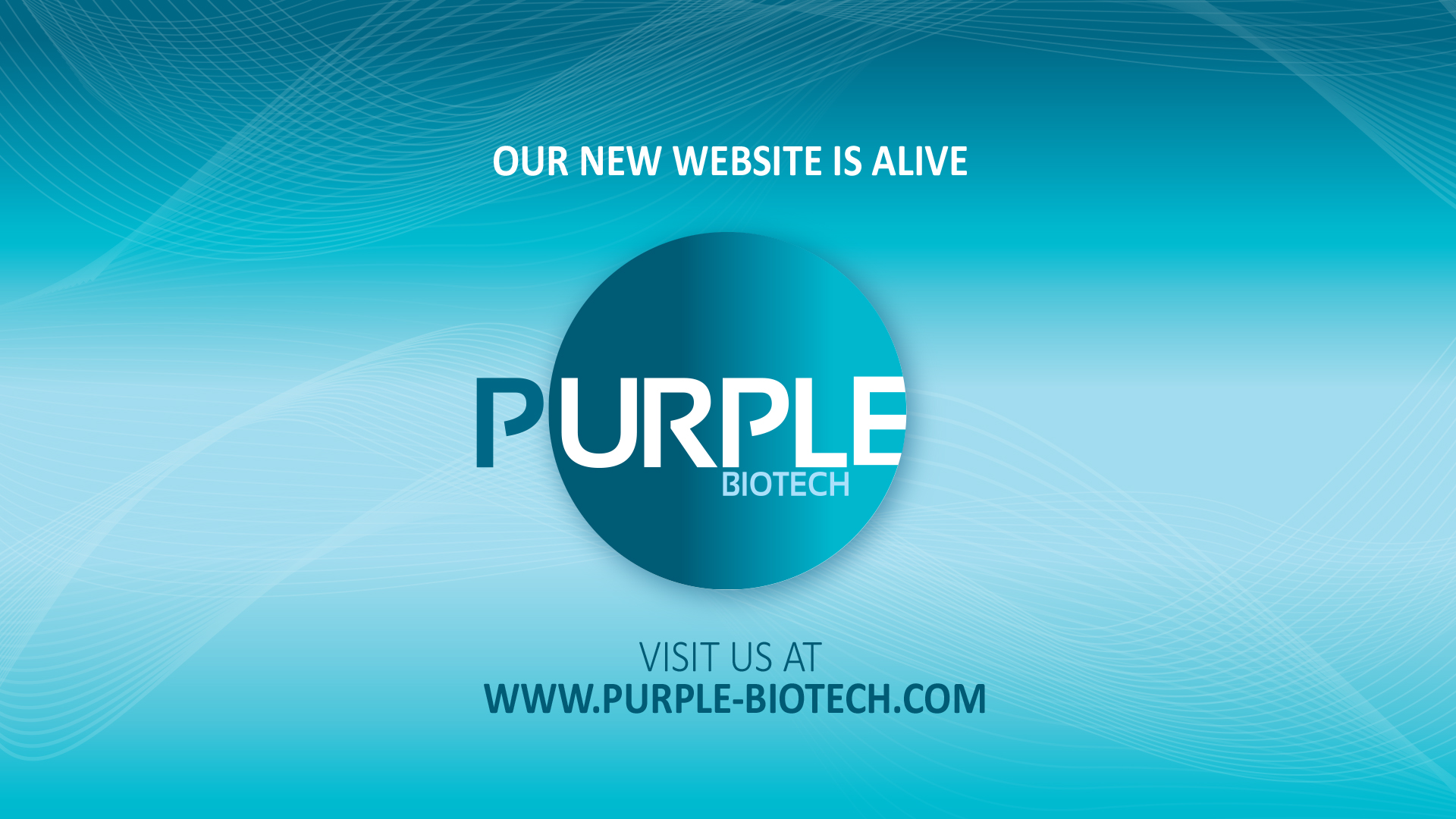